There are rare cases where the soil and groundwater around your home may contain high levels of iron or manganese. When this is the case, a microorganism known as iron bacteria can begin to thrive around your home. In groundwater, it creates a thick, viscous substance called iron ochre.

Iron ochre isn’t known to be a health hazard, but it easily clogs French drain systems, rendering many waterproofing solutions useless. Also, iron ochre produces a foul smell and leaves rust-colored stains on everything it touches.

To get around the problem of iron ochre, we recommend using our WaterGuard® IOS (Iron Ochre System) Perimeter Drain Channel. With its wide-open design and a removable lid for easy access, this drain system has no issues with clogging, even when up against iron ochre. Installation typically takes only one to two days. 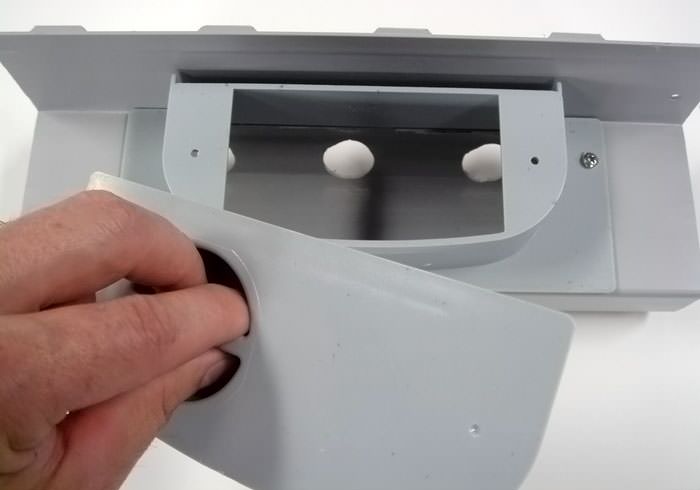 What Is Iron Ochre & Iron Bacteria?

Iron bacteria is a microorganism that sustains itself by oxidizing minerals in the water. It is especially attracted to water containing ferrous iron or manganese. As it oxidizes these minerals, a thick slime that is reddish-brown in color is produced.

Rust-colored stains are left behind on whatever it touches. It has a musty or swampy smell that’s hard to ignore. It makes drinking water taste awful. You might also find stains from iron ochre in your laundry if the line contains iron-tainted water. 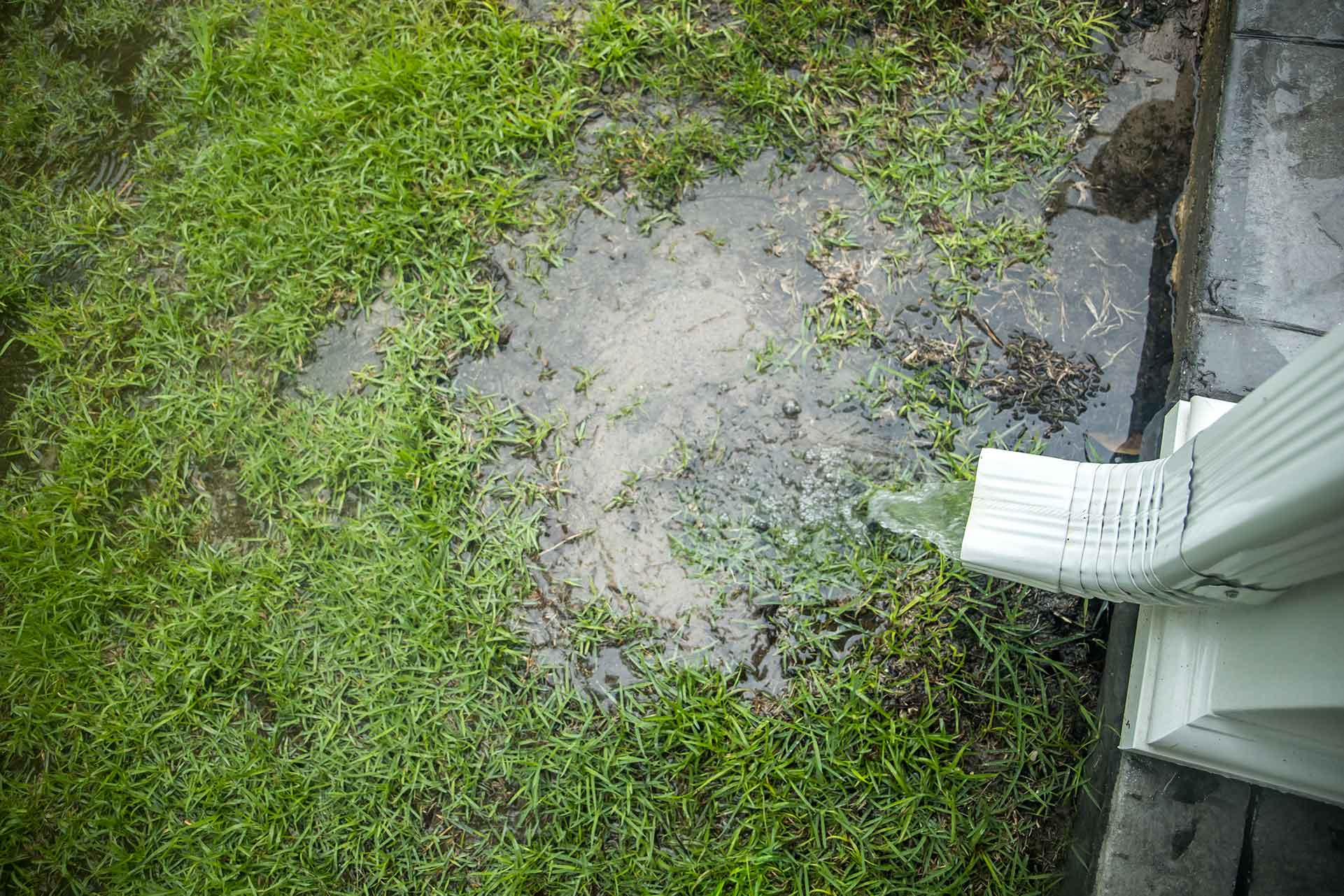 The reason why it’s so important to be aware of iron ochre is its effect on drains. Iron bacteria will attach themselves to the inside of pipes and drains to form layers of iron ochre.

These layers can compound on each other, eventually blocking the pipe or drain entirely. Worst of all, iron ochre can lead to the deterioration of pipes. The only way to get rid of it is to scoop it out manually.