A sagging crawl space is a sign of major foundation issues that are better addressed sooner rather than later. When your crawl space sags, it’s likely due to poorly spaced support columns, columns that are settling, and rotted joists, girders, and posts.

When you notice any of these signs, it’s better to get the root cause fixed as soon as possible before they get worse.

Regional Foundation & Crawl Space Repair can install additional crawl space supports to properly stabilize your crawl space. With a crawl space liner, we can remove excess moisture from the crawl space so mold and rot will no longer be a concern. 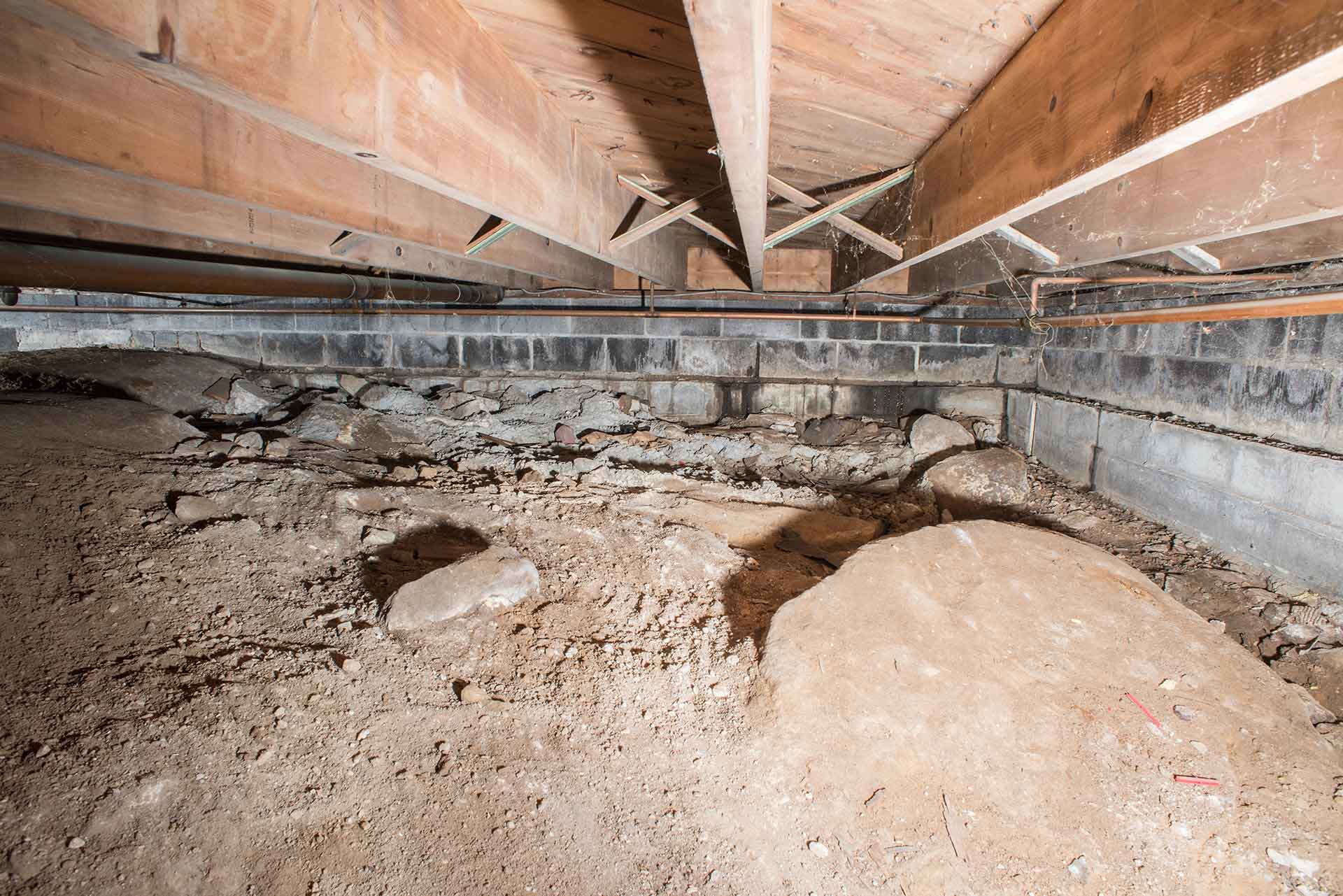 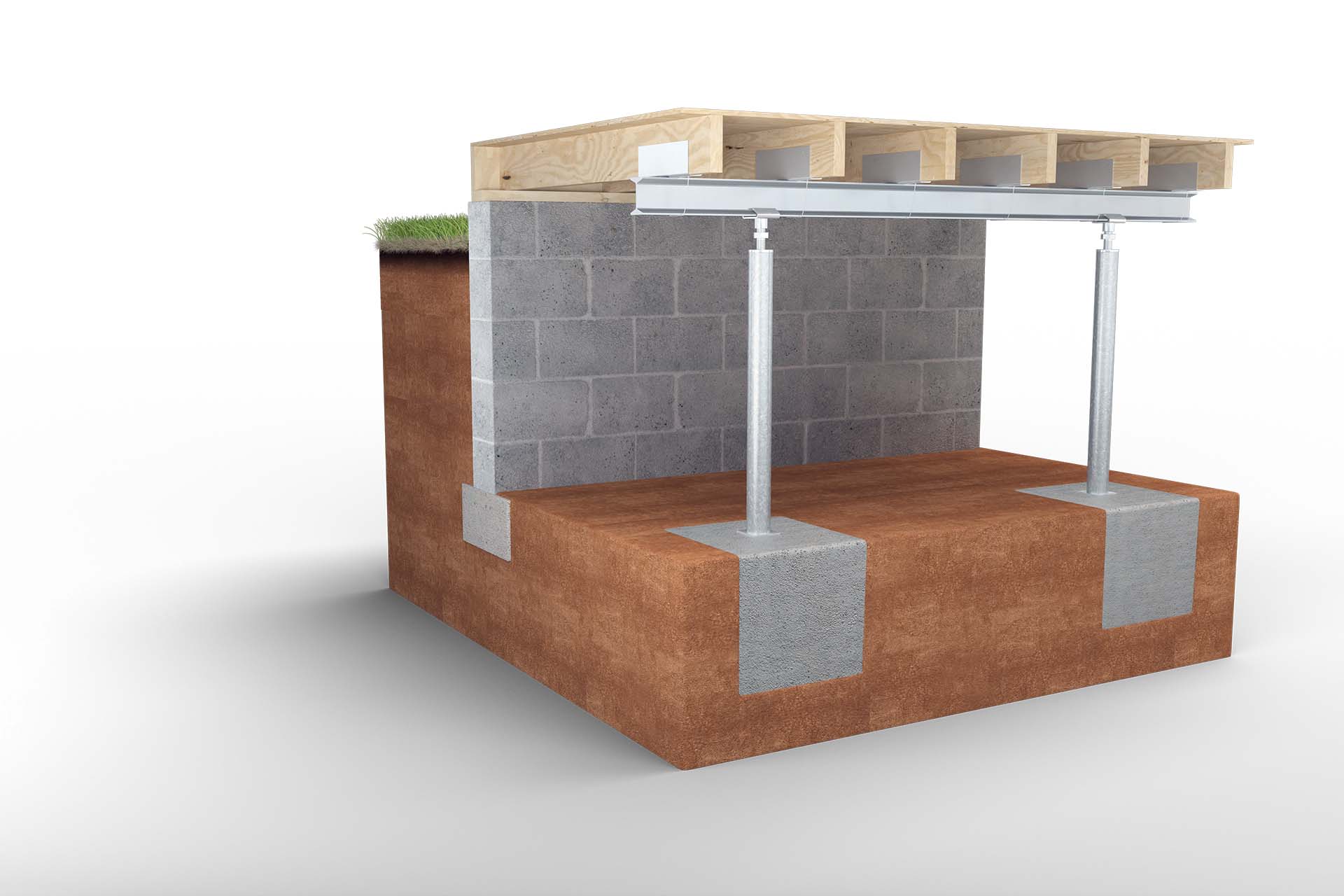 Installation takes less than a day. Because of its adjustable posts, we can install the SmartJack® System in the tightest of crawl spaces. The galvanized steel posts resist corrosion and can support vertical loads of more than 60,000 lbs.

With the SmartJack® System, we can stabilize and restore sagging floors. Every crawl space jack evenly distributes weight through a precast concrete footing and fill material base to address poor support soils.

Regional Foundation & Crawl Space Repair offers free, no-obligation estimates in North Carolina. If you’re experiencing structural issues in your crawl space, we have the permanent solutions you need. Call or contact us today to schedule your free estimate!