Homeowners typically know to look out for issues with their home’s foundations, but if you have a crawl space, you need to be equally aware of problems there, too. Crawl spaces shouldn’t sag, so if yours is, it’s time to call in the experts. Sagging crawl spaces are a sign of serious foundational concerns that need to be addressed sooner rather than later. Our team can diagnose and repair crawl spaces in the Durham area that suffer from excess moisture and humidity.

There are several reasons your crawl space might be sagging. Support columns may be poorly spaced out and aren’t providing the necessary structural support. Or the columns could have settled and shifted. Posts, joists, and girders could be rotting. Excess moisture, whether through humidity or leaks, has the same effect on crawl spaces as it does on concrete walls. 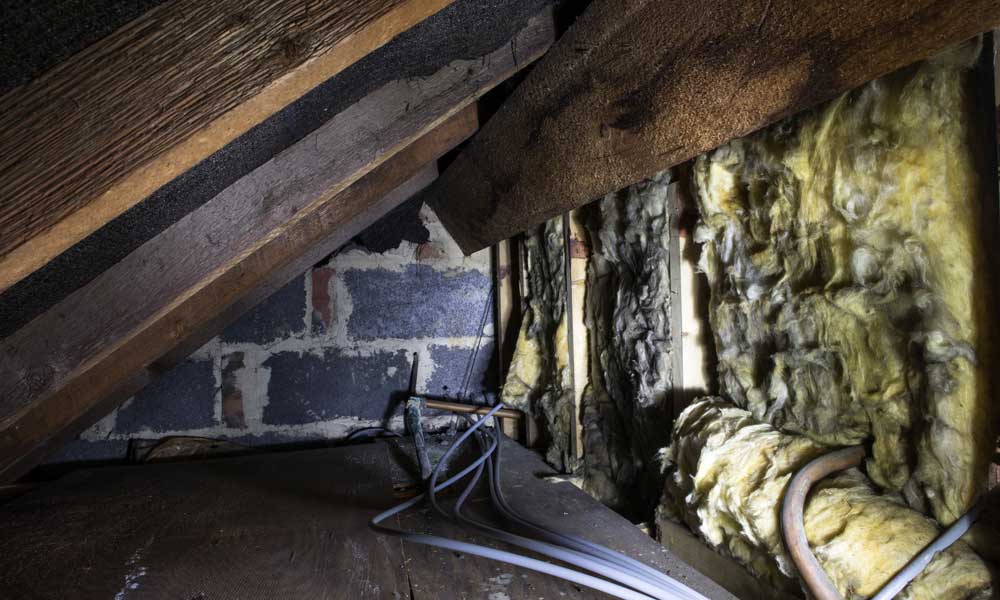 As moisture accumulates, deterioration and sagging are soon to follow. Supports might tilt or sink due to the damp, pliable foundation, and walls and wood or other organic materials might rot from the excess moisture. Doors and windows located in and around the crawlspace might begin to jam or look tilted. A sagging crawl space due to excess moisture will also cause the floors above them to be uneven and crooked, and gaps might form between walls and floors.

Sagging crawl spaces are one of our specialties at Regional Foundations & Crawl Space Repair in Durham. To restore your crawl space’s structural integrity, we can install additional crawl space supports to properly stabilize it. We can also install a crawl space liner which will help treat the damage to your Durham crawl space caused by excess moisture and humidity.

Regional Foundation & Crawl Space Repair in Durham offers free, no-obligation estimates. Don’t let a sagging crawl space keep you up at night. We have the solutions you need to put your mind at ease. Call or contact us today to schedule your free estimate!